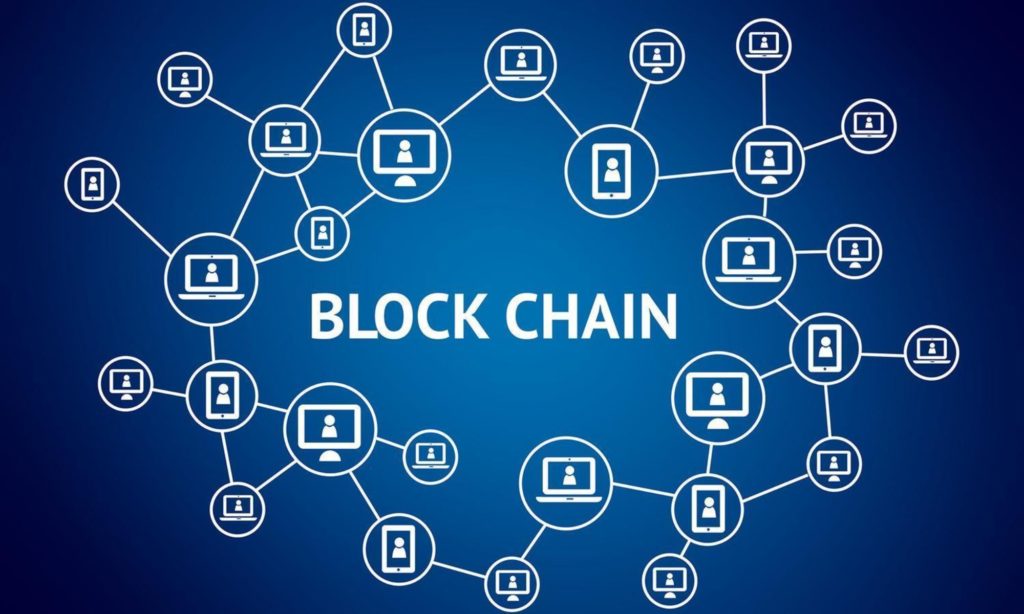 What is the potential for SAP Leonardo’s Blockchain as a Service (BAAS)?

Since the emergence of the Blockchain concept, its use has continued to grow by radically transforming the world of communication and information technologies, which is why the Blockchain and its distributed registers (Explained earlier in one of our articles are considered as a living illustration of an evolutionary model in the field of information exchange, communication and data transfers.

Indeed, Blockhain appeared to be the basic concept for the famous crypto currency “Bitcoin” which has the advantage of speed, security and elimination of superfluous and costly players both compared to traditional money transfers which require the presence of two banks and adequate human resources to accomplish this task.

Apart from the use for this currency, the use of the Blockchain can be generalized in the various fields and this for more speed, security, transparency and reliability for its users. For example, SAP has been exploring the idea of developing the Blockchain as a Service or BaaS service, with a view to introducing it into its SAP

Among the various areas of SAP BaaS’ work, we cite the following as examples:

In summary, here are the benefits that SAP BaaS will offer:

SAP Leonardo’s BaaS will provide some significant benefits, such as :

In the very near future, SAP will be able to provide its customers with BaaS, which will be integrated with other technologies already existing in SAP Leonardo, including IoT, Machine Learning and Big Data. The Blockchain as a Service will undoubtedly revolutionize the way in which the various complex processes and transactions work, especially in terms of speed, security and efficiency. See you soon for new adventures!

This website uses cookies to improve your experience while you navigate through the website. Out of these, the cookies that are categorized as necessary are stored on your browser as they are essential for the working of basic functionalities of the website. We also use third-party cookies that help us analyze and understand how you use this website. These cookies will be stored in your browser only with your consent. You also have the option to opt-out of these cookies. But opting out of some of these cookies may affect your browsing experience.
Necessary Always Enabled
Necessary cookies are absolutely essential for the website to function properly. This category only includes cookies that ensures basic functionalities and security features of the website. These cookies do not store any personal information.
Non-necessary
Any cookies that may not be particularly necessary for the website to function and is used specifically to collect user personal data via analytics, ads, other embedded contents are termed as non-necessary cookies. It is mandatory to procure user consent prior to running these cookies on your website.
SAVE & ACCEPT