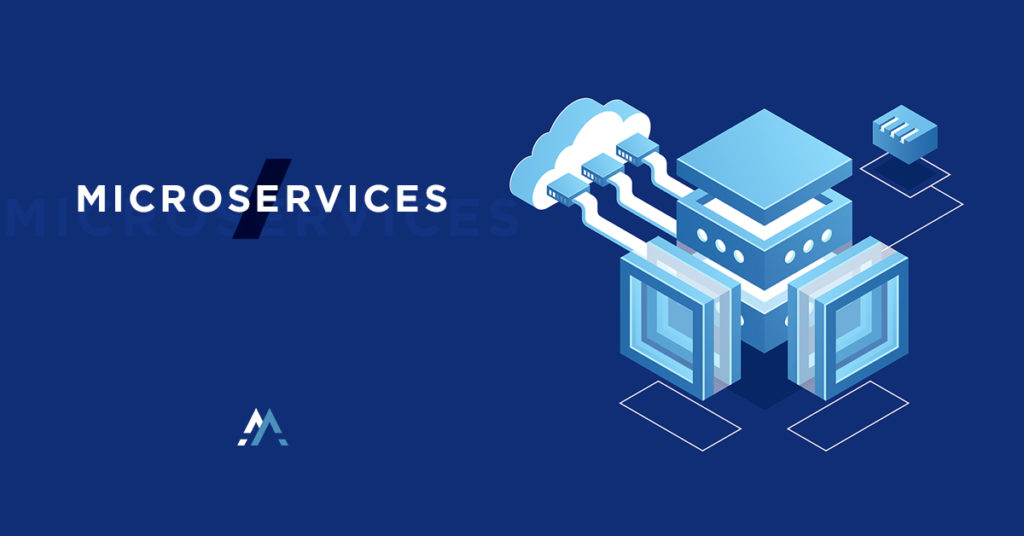 Why a Microservices Architecture?

The microservices architecture was invented to solve some of the difficulties caused by large projects because over time IT projects tend to grow and gradually existing functionalities are extended, with many additions and few deletions, we end up with a thousand complicated and difficult to manage functional sheets.

As the amount of code increases, its maintenance becomes more and more complex. Even with a solid software architecture, the interdependencies between the different bricks increase over time.

Micro-service is a method of developing software applications as a suite of modular and independent services, in which each service performs a process that it communicates through a predefined mechanism.

Monolithic applications generally have a fairly large source code, which is often intimidating and even discouraging for some developers. When new developers join the project team, they need to spend a lot of time familiarizing themselves with the application’s source code and understanding the dependencies between modules. With a monolithic architecture, it is difficult to make improvements to the application without taking the risk of affecting other functionalities. Any modification of the application results in several revisions and approvals that increase the time of the deployment cycle.

Problem n°1: How to ensure high availability of applications?

Problem n°2: How to respond quickly to new business functionalities and develop applications in a very frequent way.

The Microservices architecture is implemented for complex and voluminous software applications.

Composed of one or more services, Microservices can be deployed independently of each other while remaining slightly dependent.

Each of these Microservices focuses on the completion of a specific functionality or module.

The figure above represents a simplified schema of an application based on the Microservices architecture. Every micro-service can be:

(Technology different from others)

Micro-service applications make it easier for developers to break down their work into small, independent teams and integrate this work as they go along.

Basically, a service should not execute more than one feature of the business logic, so it will be easy to manage in relation to a monolithic context.

Targeted: As mentioned above, each microservice is designed to deliver only one feature. When designing a microservice, the architect must be concerned about the service, which will be his deliverable.

Allows teams to work independently of each other

Development teams can be quite small using the latest technologies. To be objective, there are also some disadvantages:

With many services, application integration and management can be complex Management of communication mechanisms between all departments Memory consumption often higher than a monolithic architecture

Micro-services are a new model for software developers: they allow them to develop much more complex business applications in the form of a suite of related functional compartments.

This is clearly a powerful idea that offers serious advantages for the design and implementation of enterprise applications.

On the other hand, the Microservice Architecture is expensive in terms of infrastructure, it is necessary to think of this architecture in cases where projects are large and evolve over time.

But we will remember that the major world services that are

PAYPAL, NETFLIX, eBAY, AMAZON, TWITTER, SOUNDCLOUD and others have all moved from monolithic to micro services.

This website uses cookies to improve your experience while you navigate through the website. Out of these, the cookies that are categorized as necessary are stored on your browser as they are essential for the working of basic functionalities of the website. We also use third-party cookies that help us analyze and understand how you use this website. These cookies will be stored in your browser only with your consent. You also have the option to opt-out of these cookies. But opting out of some of these cookies may affect your browsing experience.
Necessary Always Enabled
Necessary cookies are absolutely essential for the website to function properly. This category only includes cookies that ensures basic functionalities and security features of the website. These cookies do not store any personal information.
Non-necessary
Any cookies that may not be particularly necessary for the website to function and is used specifically to collect user personal data via analytics, ads, other embedded contents are termed as non-necessary cookies. It is mandatory to procure user consent prior to running these cookies on your website.
SAVE & ACCEPT